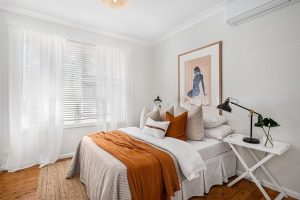 How Much Do Movers Cost For A One Bedroom Apartment

How much does it cost to move an apartment from one location to another? If you’re moving within the same city, special extras like stairs 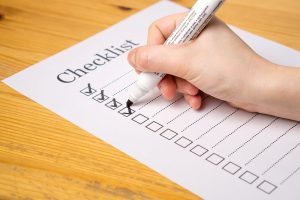 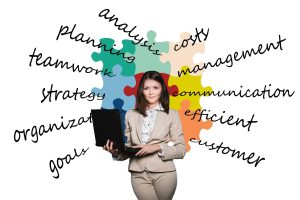 Should You Hire A Professional Organizer To Help You Move

Professional Organizer for moving Yes, hiring a professional organizer may seem like an unnecessary extra expense (and you’re already incurring a lot of expenses from 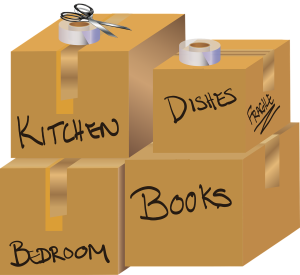 Tips For Packing Your House To Move

Moving supplies Being prepared when the moving company shows up to move your belongings is a way to save time and money. Read on for 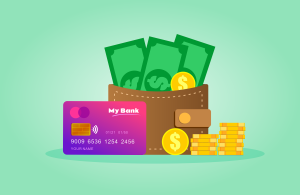 Is It Better To Pay Cash Or Credit Card For Movers

Paying Movers Reputable moving companies accept all major credit cards, and you should always pay for your move by credit card, not cash. This is 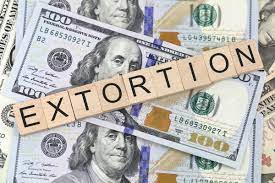 There is no guarantee that you won’t fall victim to scams on the go. Like everything else in the moving industry, it’s important that you 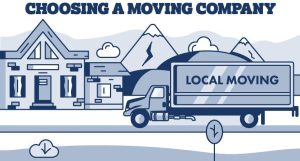 The right way to choose a moving company

You should find local movers who can offer you professional moving services close to your area. However, if you have a lot of stuff and 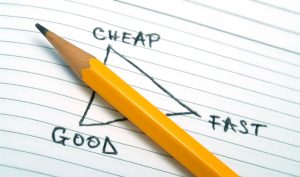 Is it really cheaper to hire movers?

Choosing between hiring a moving company and renting a moving truck Local moving is invoiced by the hour, so hiring two people and a truck 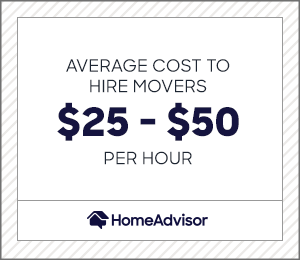 How Much Do Movers Cost In Houston?

How much do movers cost? 💲 Since every family and every move is unique, there are several factors that can affect the cost of moving

There is no guarantee that you won’t fall victim to scams on the go. Like everything else in the moving industry, it’s important that you familiarize yourself with each company’s claims processes during your pre-move inspection.

Rogue movers or someone with a moving truck are increasingly scamming unsuspecting customers by holding their household goods and other personal effects for ransom. They demand cash while they hold items hostage and damaged property at the expense of legitimate businesses with their extortion schemes.

This can cause customers and business owners a lot of headaches, so it’s important to know what steps to take to remedy the situation.

Consumers may also want to check the national FMCSA consumer complaints database or local Better Business Bureau to see if any complaints have been filed against the shipping company they are considering using. The Better Business Bureau monitors both interstate and intrastate removal complaints. However, there are times when filing a complaint is important to protect your rights as a customer and to raise concerns for other customers. Steins’ office says you should always get the carrier’s carrier number or North Carolina Public Service Commission certificate number, make sure they’re registered and insured, and see if they have any complaints.

Your Rights and Responsibilities

This is about a booklet that is given to people who are moving interstate. This booklet tells them what their rights and responsibilities are during the move. The carrier is supposed to give this booklet to their clients, but if they don’t, the client can get it from the government agency that regulates road carriers in their state.

When you move, federal regulations require movers to provide you with a copy of the Federal Motor Carrier Safety Administration’s Ready to Move brochure.

This is about people moving and how some of them hire professional movers. It also mentions that the process of moving is becoming more challenging because of the increasing number of fraud cases.

Some people are looking for ways to save money on moving, by having someone direct them to the new location, but sometimes the companies will inflate the price.

FMCSA has a consumer protection provision called the 110% Rule, which states that shipping companies cannot charge you more than 110% of the original written estimate before shipping your item. According to InCharge.org, under federal law, when you pay 100% of the mandatory estimated cost or 110% of the non-binding estimate, if the extra weight or service adds to the final cost, it will require an interstate move to move your items delivered to you. According to media reports

The Federal Motor Carrier Safety Administration can impose fines of up to $10,000 per day on moving companies that seize people’s belongings during an interstate move.

Filing claims for damage and loss is much easier than dealing with unscrupulous movers. In most cases, reputable movers will take your claims seriously if they can be substantiated.

The police department is a good resource to turn to if you are a victim of a mobile scam or hostage fraud. They will provide you with legal advice and guidance.

To help consumers tell trustworthy people from scammers, the Moving and Storage Association of America (AMSA) is promoting a new ProMover certification program. The carriers face charges ranging from property damage to the use of fraudulent marketing tactics and alleged extortion. The defendants are charged with conspiracy to operate a shipping company business using a racketeering business model consisting of multiple acts of wire fraud, computer fraud, carrier theft of interstate cargo, extortion under the Hobbs Act, and identity fraud.

So great was the public outcry that Florida lawmakers passed the Freight Regulatory Act in 2002, which criminalizes failing to provide written estimates and prohibits companies from holding clients’ assets hostage. Shortly after the law was passed, state investigators announced that they would take tough action against companies that do not comply. After clients complained to federal and other regulators, the defendants are believed to have closed the last moving company and reopened a new moving company.

Get a moving quote with a professional moving company

When you are preparing to move, it’s important to get a professional discount moving quote.

Moving on a budget? Choose us!